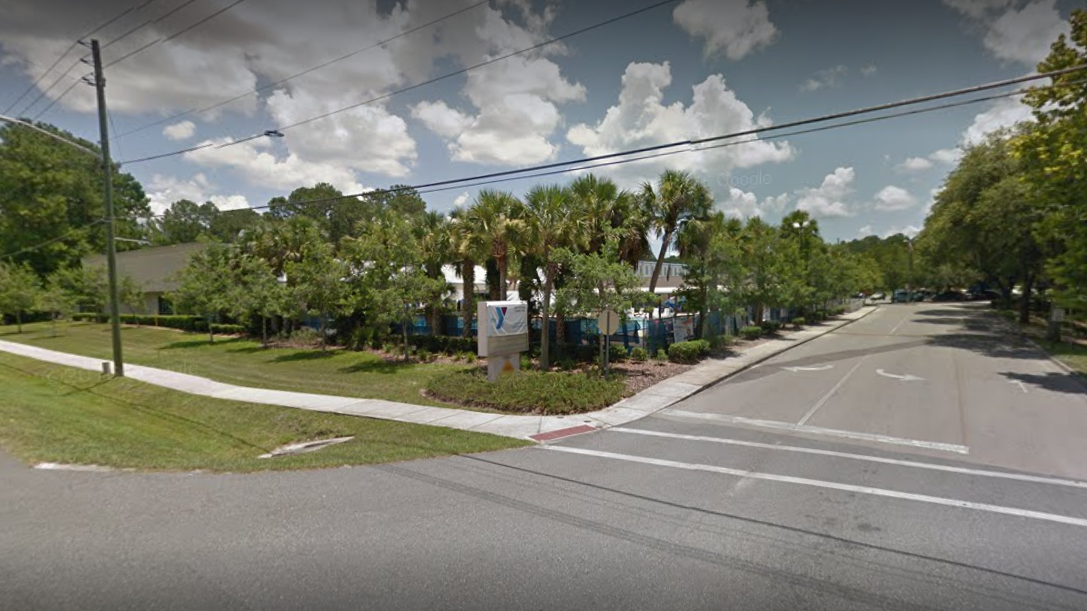 by Deborah Strange at the Gainesville Sun

“It’s absolutely tragic,” said CEO John Bonacci. “The YMCA is an institution in the community.”

Ana Porras, a University of Florida senior, has worked at the Y for four years. She’ll be out of town during the holidays and return to Gainesville jobless.

“It just sucks that it’s happening during the holidays,” she said. “This place is so homey, and you really get to know the members.”

She said there had been rumors this week that the Y could shutter, but staff and members got official notice Wednesday morning.

“The last place that you think will close is a place like this,” she said, citing the Northwest Gainesville location’s gymnastics facilities, wellness center and pool. Bonacci said the Y is the only organization with the facilities to host so many activities within a 50-mile radius.

“Unfortunately, the sins of the past are still haunting us,” he said.

The Y collected $1.2 million in fees and dues, and spent $1.6 million on operations, in 2014, according to its most recent available federal financial filing. That year it paid Bonacci a salary of $75,509 and reported other compensation to him of $10,116. None of the board members are paid.

While its daycare service and wellness programs were self-supporting, the Y lost $300,000 in 2014 from its sports and acquatics programs.

Bonacci said he’s been fighting the closing since he became CEO 4Â½ years ago. The Y filed for bankruptcy in November 2011 and emerged from it in October 2013.

Bonacci said if the Y received a $1.2 million donation, it would survive. But he doesn’t want to ask “the everyday working person” for donations because he doesn’t want their money to go to waste.

“It’s not something we can nickle and dime with $100 donations,” he said.

By Wednesday afternoon, signs were on the Y’s doors and walls calling for a meeting Friday at noon to “discuss what we can do to save our Y.” Porras said she didn’t know who first called the meeting, but members have expressed interest in it.

Dianne Behringer, school program coordinator for the Florida Museum of Natural History, said she would likely attend the meeting.

She takes spin classes and uses the gym, she said, and the closing of the facility on Northwest 34th Boulevard, she said, is “a big loss for this community.”

The staff and other members kept her going to the Y, Behringer said, and she’ll see where some of the staff go before choosing a new place to work out.

To Pledge to help save this Pillar in the community, click the link below: